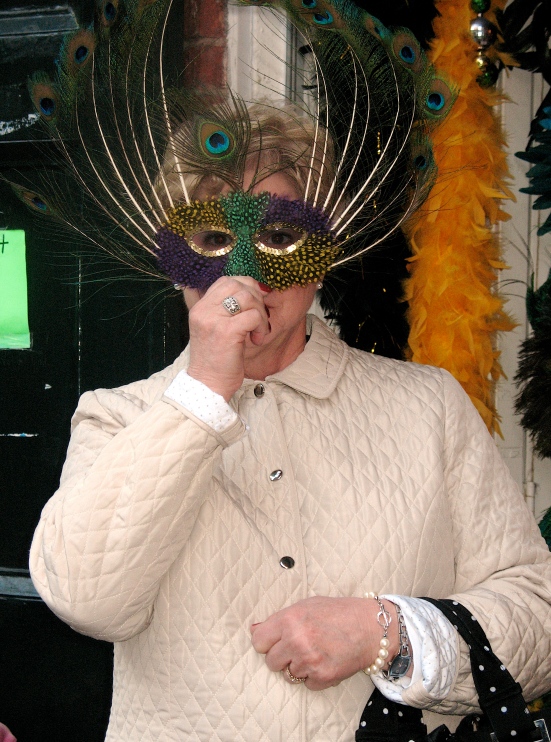 When I graduated from 8th grade, in 1957, my parents gave me an amazing 35mm Wirgin camera, 2 rolls of black and white Kodak film, I think they were 24 exposure rolls, a brown custom fitted leather camera case with a matching leather strap and a collapsible fan-shaped flash attachment with 6 flash bulbs. The bulbs looked like they had cotton candy inside them. We had color film back then, but it probably cost twice as much as black and white, so my dad said something like, “You learn how to use black and white film first, and then you can worry about using color film.” Chances were good they bought it for me because I had been bugging them for several months to get me a camera just like my cousin had, with all those little dials, levers and a shiny leather camera case. I finally felt like, just maybe, my parents had started trusting me with something more than my weekly allowance and our venerable push and shove cast iron lawn mower. Best of all; it felt good to be as cool and hip as my older cousin.

Early the next morning, I loaded my camera with its first roll of film. I was so proud of myself; I loaded the film without even reading the instructions. I put the second roll of film in my top dresser drawer to save for next time. I headed up our street to the county road and struck out for what everyone in town called Cemetery Hill, about a mile outside of town. I’m sure there are lots of cemeteries on lots of hillsides, but from our cemetery I could look out through the tombstones and trees and see the ballpark I played on and all the oil refineries. No disrespect intended, but I sat like an Indian, on a grave marker, and read the instructions and reveled in my new Wirgin. There wasn’t a cloud in the sky. It was a perfect day for taking pictures. Each time I heard the sound of that shutter, it thrilled me. I took pictures of tombstones, trees and flower arrangements. My excitement disintegrated when, in that tiny window, on the top of my camera, I saw I was already out of film. I wished I had brought my second roll. Having no choice, I rushed back to town to get my pictures developed at Camp’s Drug Store. I could hardly wait to turn my pictures into slides. In the worst way, I wanted to put my 35mm slides in our projector and see them on our living room wall just like my dad’s slides. One of the most fascinating sounds in the world is the sound of a slide projector going clickety-clack from one picture to the next.

While I fumbled and struggled to get the film out of my camera, Mr. Camp frowned down at me through his little glass window. Finally, he removed the film for me and I thanked him. I told him, “I want 35mm slides, exactly like my dad gets.” Except for his frown that day, Mr. Camp had always been a nice man. I never feared going into his drug store, even with my dog, even if I wasn’t going to buy anything. He told me to come back in a week to pick-up my slides and it would cost me 98 cents because they were only black and white. Ok, I really don’t remember how much he said it would cost, but that’s close enough, you get the idea; besides, that was a very long time ago. I couldn’t get my slides that next Saturday because our family visited my grandma in St. Louis. Camps was closed on Sunday, so I finally went back on Monday to get my slides. That was a very long week. I don’t recall exactly what Mr. Camp said, but he looked down at me and said something like, “I’m sorry Richard, but we couldn’t make any slides. All your pictures were really blurry. You need to learn how to focus your camera. So, it’s no charge and here’s your roll of film back.” How could that be? I followed the instructions.

Halfway home from Camp’s Drug Store, I finally regained my composure, and as much as I hated the idea, I decided I had no choice but to ask my dad for help in learning how to focus that piece of mechanical witchcraft. The hardest part would be telling him what happened with the first roll of film. I could hear him already, “Son, operating this camera is just mind over matter.” He always said that. I still had one roll of film left, so maybe he wouldn’t be to upset. Maybe I should’ve stayed away from that cemetery.

We had sidewalks and paved streets in our neighborhood, but no concrete curbing, just gravel and grass drainage ditches. I rounded the corner onto my street and stumbled when I jumped the ditch. Before I hit the ground on my hands and knees, my treasured Wirgin, in its leather case, rocketed itself out of my hands flying up and a way, end over end, for the longest time. I watched it finally crash-land in the gravel next to the ditch, several feet in front of me. It came down right on the lever that advanced the film. If I had only snapped the leather cover over the camera and put the strap around my shoulder… I never got so sick to my stomach, so quick, as I did that day. I delicately picked up the camera. I didn’t try to move that lever; I scarcely touched it. The instant my finger made contact, I heard a faint pinging sound and saw that lever, and a tiny spring, streak past my eyes and blast off into the sky and simply vanish. After a frantic hour or so of crawling around, on my hands and knees, searching in gravel, dirt and wet grass, weeds and the ditch, I gave up. I was hopelessly sick.

I promptly hid the camera, both rolls of film, the flash attachment and bulbs, on my closet floor, in the back corner, under a pile of shoe boxes. From that moment till now, I never spoke-to anyone-about my treasured camera. To my everlasting relief, to this day and for reasons I can’t fathom, my parents never asked about their graduation gift. It stayed hidden, right there, for the next 4 years till our family moved to a nearby town, a couple of weeks after I graduated from high school.

The day we moved, I covertly wrapped up the camera, the case, the flash attachment, the bulbs and both rolls of film in a couple of my mom’s dishtowels and moved that bundle to a different hiding place in the house. Not that anyone really cares, but I will never reveal that second hiding place. I suppose that clump of goodies is still right where I put it because I drove down that street a few years ago and the old house was still there. It was somewhat worse for all the years that had passed, but the street now had concrete curbs, gutters and driveway entrances.

Two good things came from that graduation present; my next youngest brother inherited cutting the grass because I was in high school, playing in the band and practicing my trumpet a lot. And, I never saw my cousin again. I don’t know if he’s still around, but I hope he’s doing fine.

Also, I feel obligated to tell you what my parents gave for my high school graduation gift, a self-winding Timex with a twist-o-flex wristband. I sometimes wonder if that Timex was a disguised message, especially when I remember Timex’s famous slogan “The watch that takes a licking and keeps on ticking.”

By now you’ve probably decided, this could’ve been the perfect cover-up, but only if I had not written this.