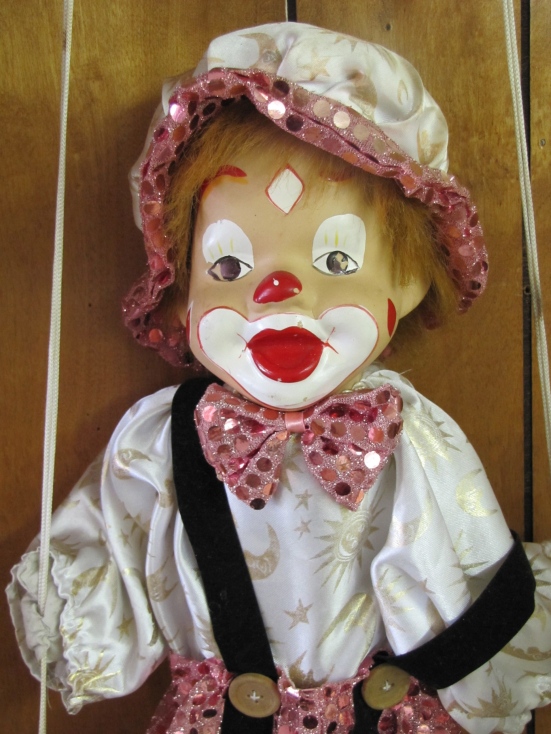 I pull the strings, not Wall Street !

At best, the definition of the word politician is unsettling. Definition number 2 for the word “politician” in the dictionary that came with my computer is “a person who acts in a manipulative and devious way, typically to gain advancement within an organization”. Webster’s Ninth New Collegiate Dictionary, page 911 (copyright 1983), has for its second definition (2b) “a person primarily interested in political offices for selfish or other narrow, usually, short-run interests.” Paraphrasing something President John F. Kennedy said, “All mothers want their son to become President of the United States, but without becoming a politician along the way”. By definition, a politician is not a desirable person to have as an admirer or follower, I don’t believe. What do you think? Do you and I really want politicians (elected or appointed) to fill our government offices? As far as I’m concerned, the only time a politician tells the truth is when they admit to being a politician.

I’m just telling you what the dictionary says.

As for me, as long as the United States does not have a balanced budget, with a surplus, I will always vote for the incumbent’s opponent. Why should I give a vote of confidence to my incumbents when they can’t even balance our budget?

Just something to think about.

2 thoughts on “THE DEFINITION OF THE WORD POLICTICIAN IS UNSETTLING”